Given Jung’s understanding of emergence as unconscious materials unattended emerging into lived life, the election of Donald Trump to the presidency of the United States calls for analysis of unconscious collective attitudes. Trump’s enthusiastic supporters embrace his narcissism, including his claims to almighty power, obedience, and adoration, claims characteristic of the God image of the Judeo-Christian Father almighty. This essay proposes that Americans socialized to worship that image of God have not been aware that they are divinizing narcissistic traits. Charles Brockden Brown’s novel Wieland or the Transformation, An American Tale (1798) portrays such a God and a phantom narrative unveiling murderousness in the narcissistic divine Father-son relations. Brown concludes with a call for the development of “juster notions” of divinity. Recognizing the latent murderousness in the narcissistic image of God the Father almighty potentially leads to recalling that projection and collectively accepting responsibility for inner murderousness. 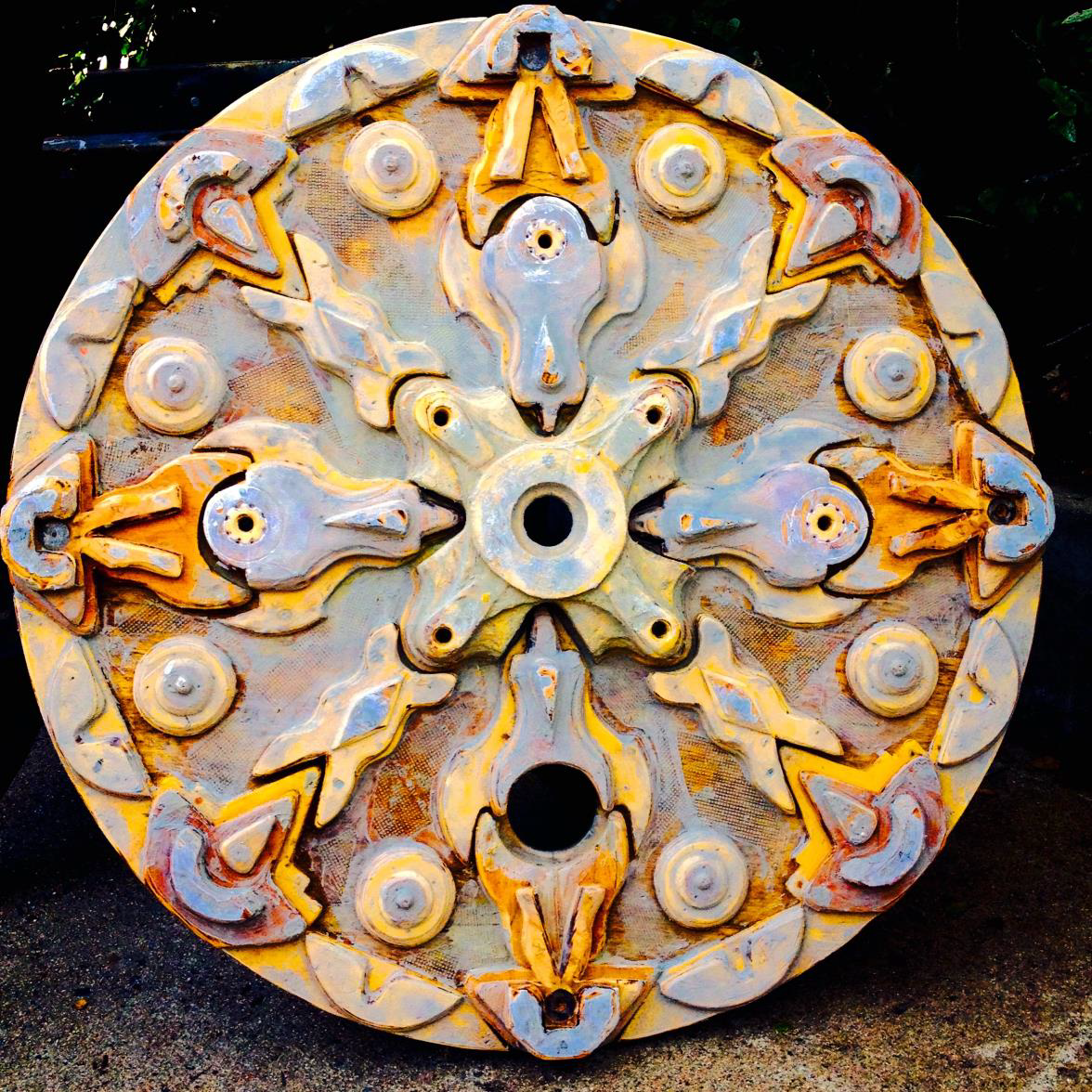