In 1958, C. G. Jung clarified his views on UFOs in a letter to prominent investigator Donald E. Keyhoe. The present essay analyzes the letter and the two men’s main writings on UFOs in the context of Keyhoe’s life, 1950s ufology, and historical revelations since his death in 1988. Like Donald H. Menzel’s meteorological explanation, the conservative opinions of Edward J. Ruppelt in Project Blue Book, and the unfair distortions by Edward Condon in his report for the Air Force, Jung’s psychological perspective on UFOs sits uneasily with Keyhoe’s absolute insistence that they are extraterrestrial. Despite receiving criticism from his peers for championing this view, Keyhoe was arguably the greatest contemporary influence on Jung’s thinking about UFOs. Charles A. Lindbergh’s 1959 meeting with Jung, in which they discussed Keyhoe’s work, shows that Jung’s interest in the subject waned as he neared the end of his life. Nevertheless, he had unknowingly borne witness to a shadowy cover-up that violated the freedom of information, stymied even well-connected investigators like Keyhoe, and continues today despite scholars’ efforts to disclose the truth.

Matthew A. Fike, PhD, is a Professor of English at Winthrop University in Rock Hill, SC, where he teaches courses in the human experience, critical thinking, and Renaissance literature. 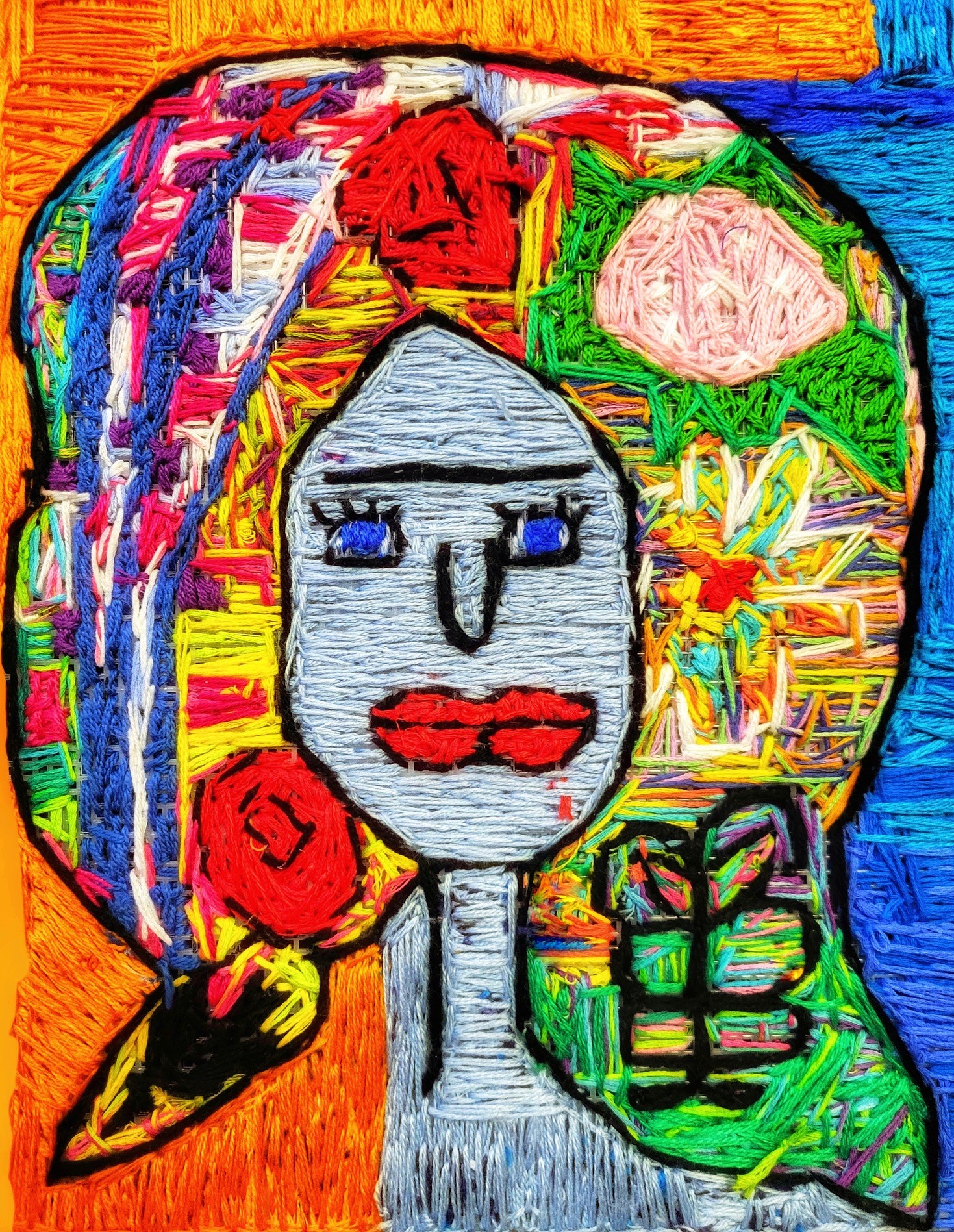