The editors are pleased to announce that the Jungian Journal of Scholarly Studies is launching the availability of this volume on Kindle and other portable devices. Readers familiar with the journal will note significant format changes: a cover, a table of contents, and this editorial introduction.

As guest editor of this year’s journal I have the pleasure of introducing the five essays and one book review included in this volume. This year we invited authors to submit papers associated with the 2013 Chicago conference titled Psyche and Society: the work of the unconscious. This conference was itself built upon the success of the 2012 New Orleans conference that addressed the relationship between affect and action. In all, these conference themes are emerging out of the JSSS community’s understanding of the importance of connecting psychology more immediately to social action. This desire is the context for this volume of the Journal which seeks to present their divergent perspectives on the critical social realities of our time.

The first four papers reflect the conference theme in a variety of interesting and exciting ways. The first three explore the rich terrain of the idea of “cultural complex,” starting with Tom Singer’s recounting of how his thinking developed about the idea over time. He identifies how his contribution to the concept arose from his own need to account psychologically for the problems he was seeing in groups, including those of his own upbringing. Singer notes that while conflicts generated by cultural complexes often take place in the arena of politics, these complexes remain a legitimate subject matter for the study of the psychology of individuals and groups.

Singer’s paper is followed by Sukey Fontelieu’s that describes the way in which belief in American exceptionalism reveals a cultural complex that can be understood in relation to the Greek god Pan. Within this complex Americans’ attitude toward our own unique value is recognized as having a shadow side that restricts our ability to deal effectively with our own problems and negatively influences other people’s attitude toward Americans.

Mary Hackworth’s article explores how American individualism may be being balanced by a sense of the Commons expressed in an emerging interest in Unicursal labyrinths. Hackworth uses the concept of cultural complex to discuss the political divisions within and fragmentation of American society. She explores the possibility that the growing interest in labyrinths represents an unconscious expression of the desire to compensate for these complexes through the power of labyrinths to balance individual and common purposes.

Susan Wyatt’s paper links individual and society through an exploration of the capacity of the individual to be an agent of change. Wyatt uses the story of the Rainmaker to explore the connection between individual and social change. Her article makes use of Jungian theory to increase understanding of social transformation.

In addition to these four papers spun out of the topic of Psyche and Society, Matthew Fike uses a Jungian approach to understand Ernest Hemingway’s “The Short Happy Life of Francis Macomber.” Fike offers an analysis of this story that contributes to prior Freudian and Lacanian studies of this story, which further establishes the contribution of Jungian thought to literature.

Finally, Susan Rowland in an insightful book review brings a Jungian perspective to the new book, In the Image of Orpheus: Rilke, a Soul History by Daniel Joseph Polikoff. 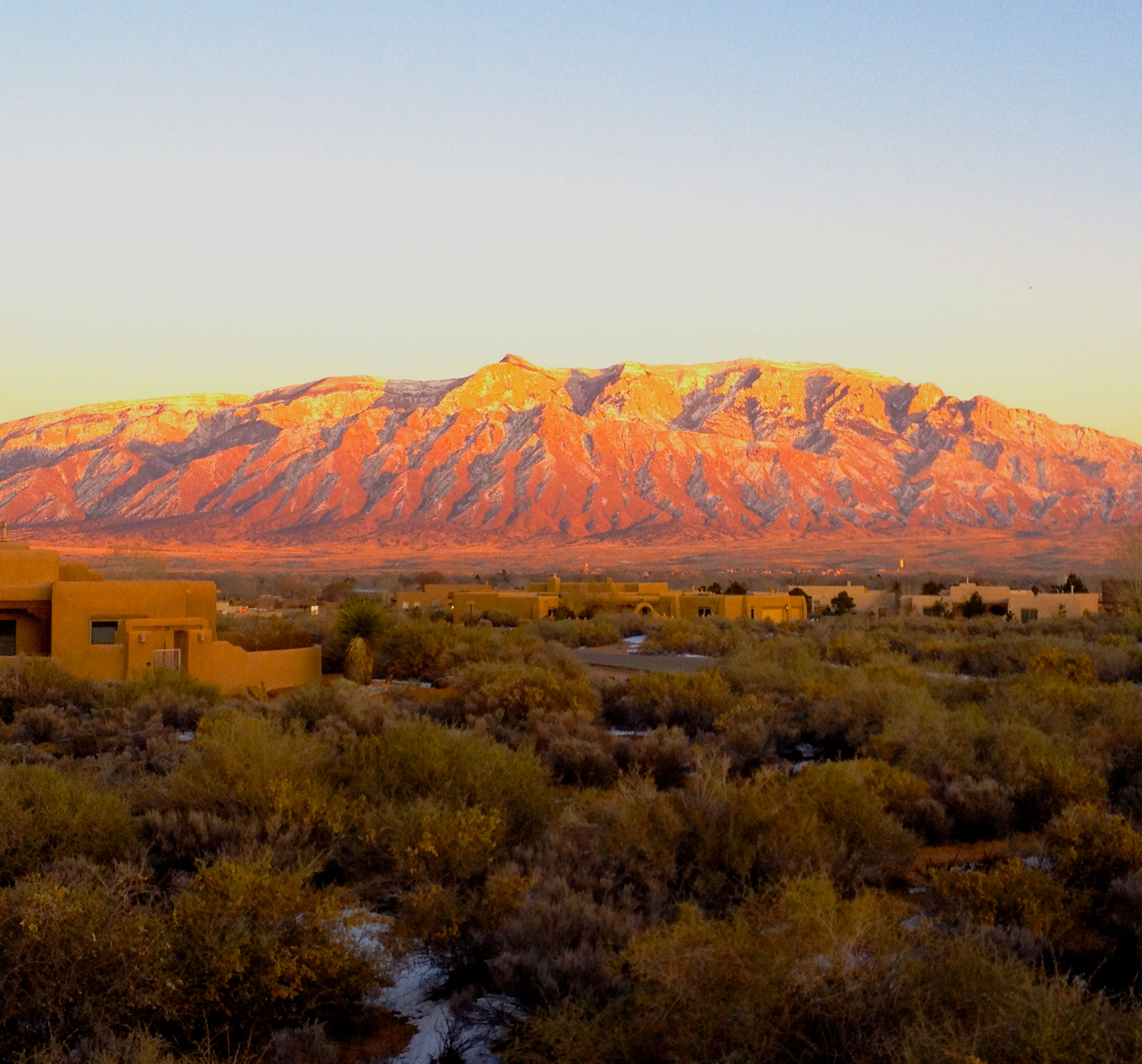