Tracking Prudence: What an Iconographic Trail Reveals about Western Culture and its Pathology

In the Middle Ages the cardinal virtue Prudence is revered and her depiction widespread. In the modern era, however, few Westerners esteem Prudence or can recognize her iconography. This article traces the evolution of the archetypal image of Prudence beginning in the fifth century through art and literature. By the modern era the formerly multifaceted Prudence becomes narrowly characterized as cautious or prudish, evidenced in popular culture (e.g., film). Her value might appear negligible. However, archetypal Prudence reemerges in Jung’s paradigm. The lens of depth psychology further reveals the current presence of archetypal Prudence within western culture, especially its prevalent pathological presentation, which may have implications for western culture’s sustainability. Prudence, as a virtue rooted in human neurobiology and the archetypal psyche, seems crucial to navigating the current manifestations of cultural and ecological chaos, perhaps demonstrating one of humanity’s current psychological tasks: to bridge human consciousness with Nature. 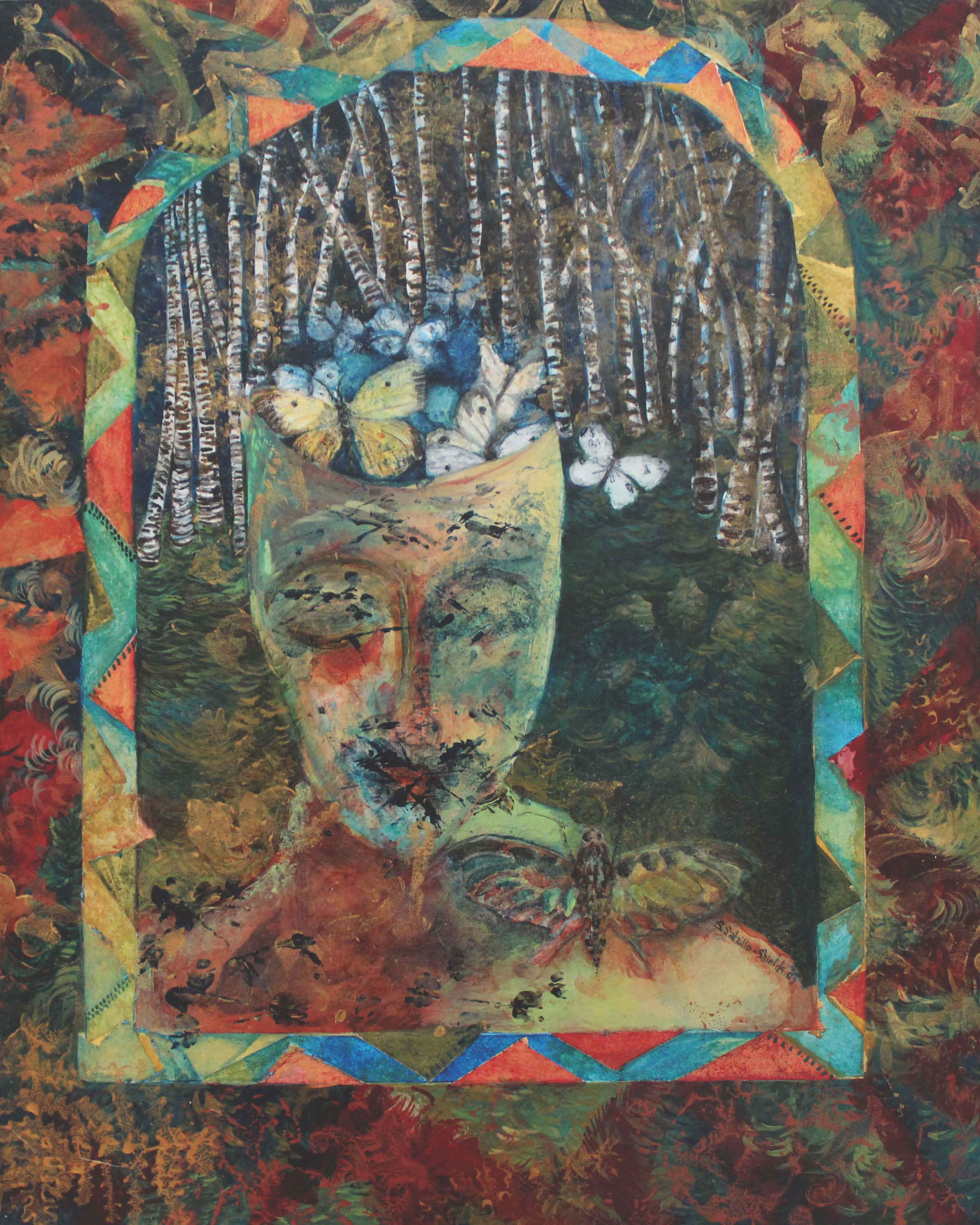